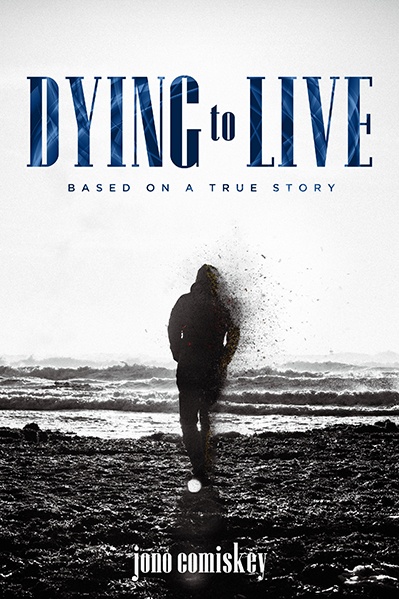 About Dying to Live

An inmate finds himself in an impossible predicament after a life-changing encounter in prison, his survival tied to three seemingly unconnected people on the outside. Unseen forces work to destroy them before they can discover their destiny. Divided families, destroyed careers, sexual abuse, drugs, violence, and attempted murder combine to derail their lives and thrust them into peril. If they can find a way to overcome, they can change their world forever; but if they fail, they will set in motion a series of events spelling destruction for future generations. A cosmic war rages in an attempt to prevent the unleashing of hell’s agenda. Four lives converge at the center of the battle…THREE MUST DIE SO THAT ONE MAY LIVE.

About Diesel - the man within the story

Born and raised in the small town of LaFollette, Tennessee, Scott “Diesel” Smith has stared death in the face many times during his life. Now, Diesel’s mission is to share his story with audiences large and small in churches or different facilities with the desire to lead others to the saving grace of the cross. 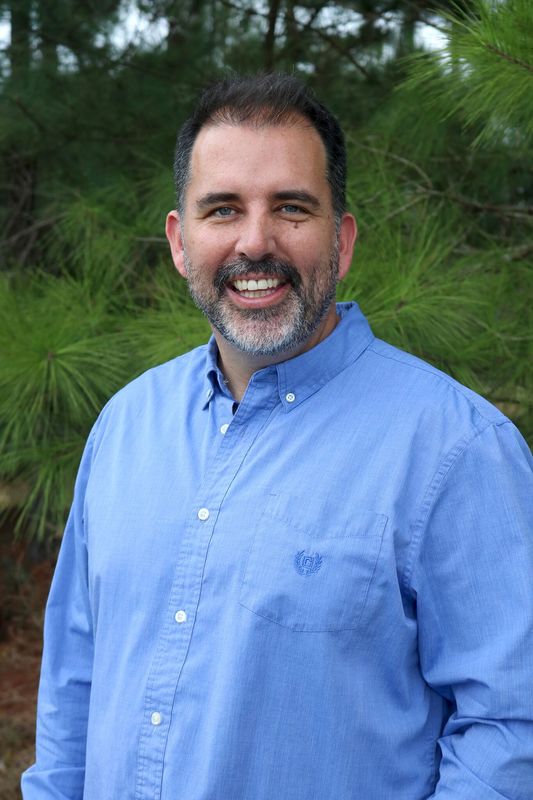 About Jono - the author of this amazing story

Born and raised in Dublin, Ireland, Jono Comiskey grew up in a country that was struggling for economic stability. Following his two older brothers, he embarked on a journey to find adventure in the land of hopes and dreams—the United States of America. Twenty years later, he is convinced more than ever that each person carries incredible potential to affect the world around them in either a positive or negative way and that their God-granted privilege is to choose which path they will follow. Jono is married and has three wonderful children. Having spent more than two decades in the corporate world, he now pastors Transformation Church in Conroe, Texas, which focuses on making disciples who understand their identity in Christ.